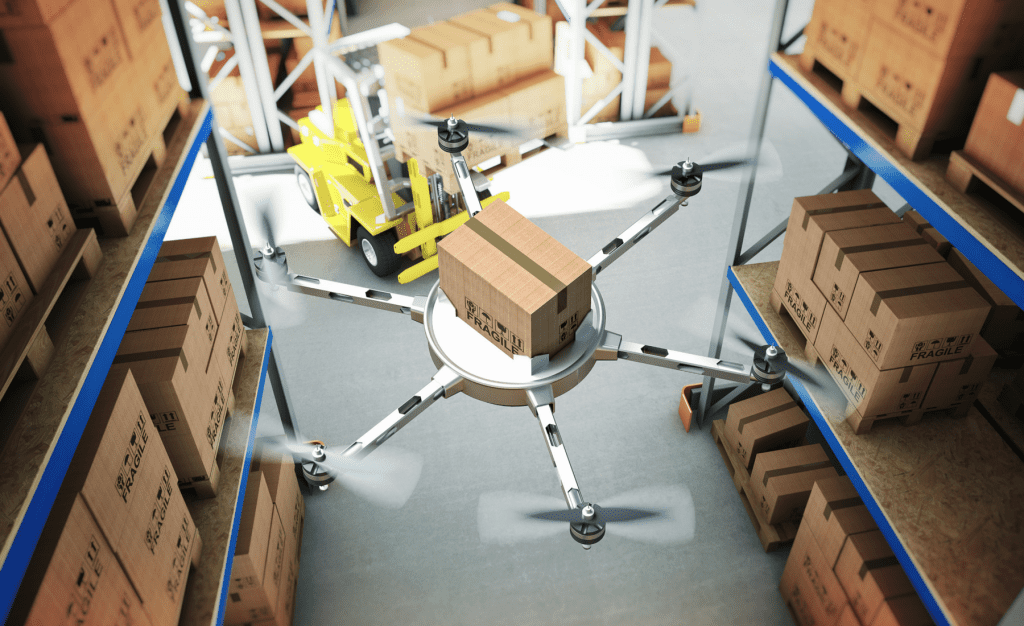 As businesses anxiously await final rules from the FAA governing commercial drone use, the Micro Unmanned Aircraft Systems’ Aviation Rulemaking Committee (ARC) released an important report on April 6, 2016, that laid out specific safety recommendations related to the FAA’s proposed rules for small drones under 55 pounds. The initial rules proposed by the FAA in February 2015 generally prohibit small drones flying over people who are not operating the aircraft. The FAA then sought input from ARC, which is comprised of key industry stakeholders such as manufacturers and operators who will be affected by the FAA regulations, to develop recommendations that would allow small drones to operate over non-operators in certain circumstances.

ARC recommends that the standards would include four different categories of unmanned aircraft systems, defined primarily by level or risk of injury posed for operations over people. Each category is based on vehicle weight and the probability that a direct impact with a person can cause “serious” injury. For example, Category 1 systems must have a mass of 250 grams or less while Category 4 drones must cause less than a 30 percent chance of level 3 or greater injury, as calculated under the Abbreviated Injury Scale.

Nilan Johnson Lewis’ Sheila Kerwin and Brian Johnson practice in the area of product liability and have been working with clients on FAA compliance with commercial drone use. The commercial lawyers say the ARC report will likely lead to revisions in the proposed rules allowing small drones to operate over people who are not directly involved in operating the aircraft where the risk of injury is low. However, they expect consumer privacy and protection groups to be especially skeptical and speak out about the issue. For insights and questions regarding the newly released FAA safety recommendations by ARC, the FAA’s proposed rules or any other aspect of registering for or operating drones for commercial use, contact Brian Johnson at 612.305.7506 / bjohnson@nilanjohnson.com or Sheila Kerwin at 612.305.7515 / skerwin@nilanjohnson.com.