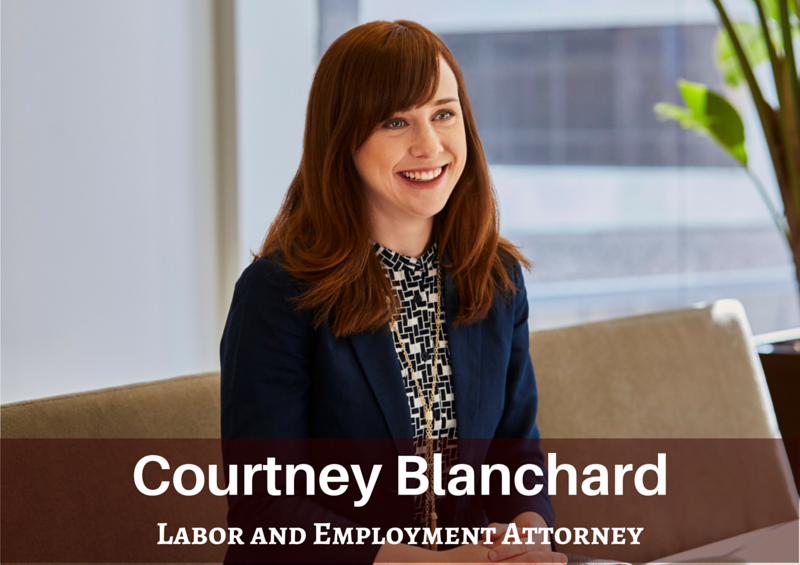 On August 16, 2018, San Antonio became the second city in Texas to pass a paid sick leave ordinance, which requires that employers provide one hour of paid sick leave for every 30 hours worked. While the ordinance takes effect on January 1, 2019, most of the requirements do not become effective until August 2019. Labor and employment attorney Courtney Blanchard has been tracking paid sick and safe leave laws around the country, with a current focus in Texas. “The ordinance will likely be in the crosshairs of opponents who temporarily blocked a similar paid sick leave ordinance from going into effect in Austin, Texas,” says Blanchard. “Although the injunction does not affect the San Antonio measure, the Texas Legislature is expected to target local sick leave laws when it reconvenes in January.” Blanchard advises employers to carefully monitor any new developments in this area.

To speak with Courtney Blanchard about creating compliant sick leave policies in San Antonio and across the country, contact her at cblanchard@nilanjohnson.com or 612.305.7732.