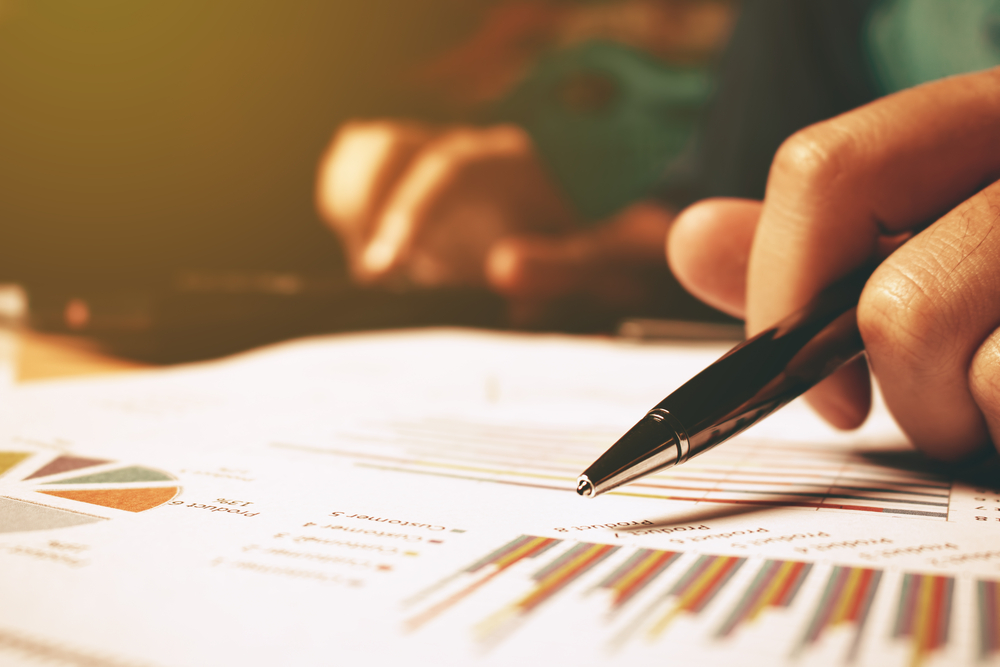 In recent years, some investors have grown increasingly vocal about pay equity issues, with a few investor funds calling on companies to publish compensation data by gender. One of the most notable examples of this phenomenon is Arjuna Capital. That fund routinely uses the threat of shareholder resolutions to pressure companies to publish the difference between male and female employees in median total compensation irrespective of geography, job levels, and other influential variables. Arjuna presses companies to publish that single number—which it calls “the median pay gap”—because it believes that number best captures differences in pay and representation at the higher end of the pay scale.

While Arjuna’s intentions are commendable, its approach is problematic because the median pay gap is easily misinterpreted as a measure of “all things being equal.” In other words, median pay gap is often understood to reflect the difference in pay between a man and a woman that are equal in every other respect. But this is not so. Take, for example, recent data disclosed by Citigroup. An internal analysis that accounted for geography, job level, and type of work, demonstrated that female Citigroup employees earned 99 cents for every dollar earned by their male counterparts. By contrast, the analysis Arjuna endorses resulted in a 29% median pay gap.

There is no question that men and women deserve the same compensation for the same work. That is not just beneficial for the company, it is the right thing to do. But using simplistic analyses risks confusing the issues and hiding the true drivers of the problem. Rather than publish the median pay gap, employers should engage in nuanced, good-faith pay equity analyses.