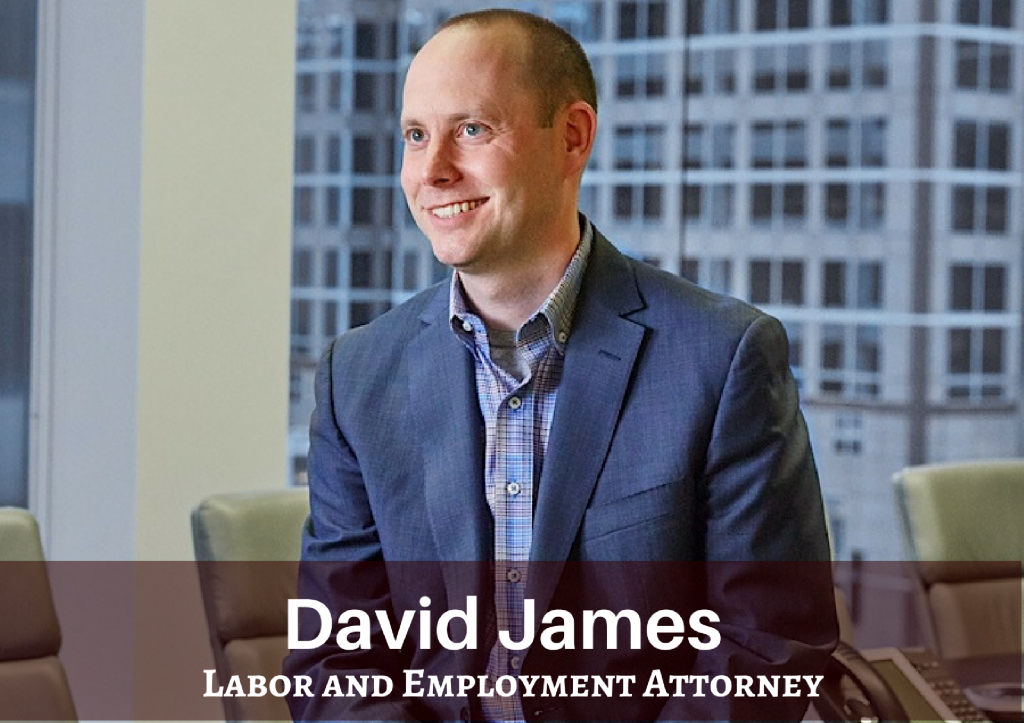 The Toll of Executive Orders on Federal Contractors

When one administration ends and another comes in, employers are often left to wonder which direction the legislative winds will blow. One group often caught in the middle of the game is federal contractors who must comply with certain executive orders from the Office of Federal Contract Compliance Programs (OFCCP) or lose out on business from the government, the world’s largest buyer of products and services. For example, today, because of standing executive orders from the Obama administration, federal contractors must pay employees a minimum wage of $10.10, specifically protect against sexual orientation discrimination (among other discrimination protection under the law), and hang a labor law poster in the workplace that informs employees of their rights to form a union. Each of these rules came after Democrats were unable to push them through as national law, due to the lack of bipartisan Congressional support. But these OFCCP executive orders can be repealed overnight just as quickly as they were enacted. “It can be easy come, easy go,” says David James, a labor and employment attorney with Nilan Johnson Lewis, who specializes in federal contractor compliance issues. He notes most of the OFCCP orders are ripe for repeal once a labor secretary is installed, placing federal contractors on notice. However, this lack of permanency doesn’t mean companies should start going against what are still contractual obligations. “Federal contractors face major compliance components, including annual affirmative action plans, and while expectations are for a lot of changes with the Trump administration, companies are at risk if they put the cart before the horse,” explains James.

To learn more about the unique circumstances federal contractors must deal with and expectations regarding labor-focused executive orders, reach David James at: