In a June 20, 2011 decision, the U.S. Supreme Court unanimously reversed the U.S. Second Circuit Court of Appeals, holding that a combination of states, New York City and private land trusts could not sue six electric power utilities that operate power plants throughout the nation under the theory that the utilities had created a federal common law public nuisance through their alleged emission of carbon dioxide that contributes to global warming.  The Supreme Court held that the plaintiffs federal common law public nuisance remedies had been “displaced” by the Clean Air Act, which vests the federal Environmental Protection Agency with exclusive power to regulate carbon dioxide emissions.  See Amer. Elec. Power Co., Inc. v. Connecticut, 564 U.S. —-, 2011 WL 2437011 (2011) (“AEP”).  In the case, Nilan Johnson Lewis co-authored an amicus curiae brief filed by DRI- The Voice of the Defense Bar, which argued for reversing the Second Circuit’s decision.

Public nuisance’s next career move as a mass tort came when traditional plaintiffs’ tort lawyers allied with headline-seeking state attorneys general (and other public officials) to use public nuisance as a vehicle against manufacturers of unpopular products: e.g., tobacco, asbestos, firearms and the lead pigment found in lead-based paints.  The campaign’s low point was the Rhode Island lead pigment trial, where a civil jury found that “the cumulative presence of lead paint” in housing and public buildings in Rhode Island constituted a “public nuisance,” and that three former lead pigment manufacturers were responsible to “abate” this public nuisance to the tune of $2.5 billion.  This notwithstanding that none of the defendants had manufactured lead pigment for several decades, and one of the defendants had never sold or marketed lead pigment in Rhode Island.  Fortunately, this verdict was reversed by the Rhode Island Supreme Court, which held that the case should have been dismissed at the pleadings stage for failure to state a viable legal claim.

Still, adverse rulings have not fully deterred the advocates of public nuisance as a mass products liability tort.  A California state appellate court has allowed a Rhode Island-style public nuisance claim (brought by several California municipalities including Los Angeles, San Francisco, Oakland and San Diego) to proceed against several former lead pigment manufacturers.  In terms of size, this case threatens to dwarf the Rhode Island case. Rhode Island is the physically smallest state in the U.S. and has a total population of around one million; California, by comparison, is the third largest State and Los Angeles County alone has more than ten million people.

Moreover, in AEP v. Connecticut, the Supreme Court held only that the Clean Air Act displaced federal common law of public nuisance.  Left open on remand to the lower courts is whether the AEP plaintiffs can still pursue their global warming contribution claims under state common law public nuisance theories. 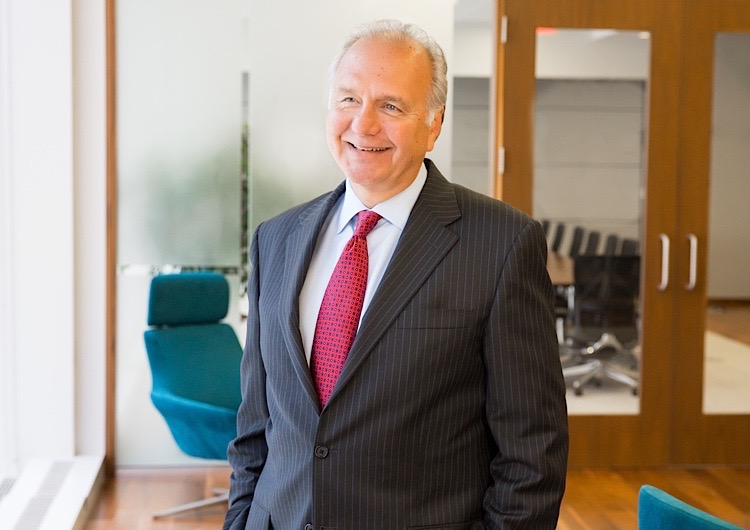