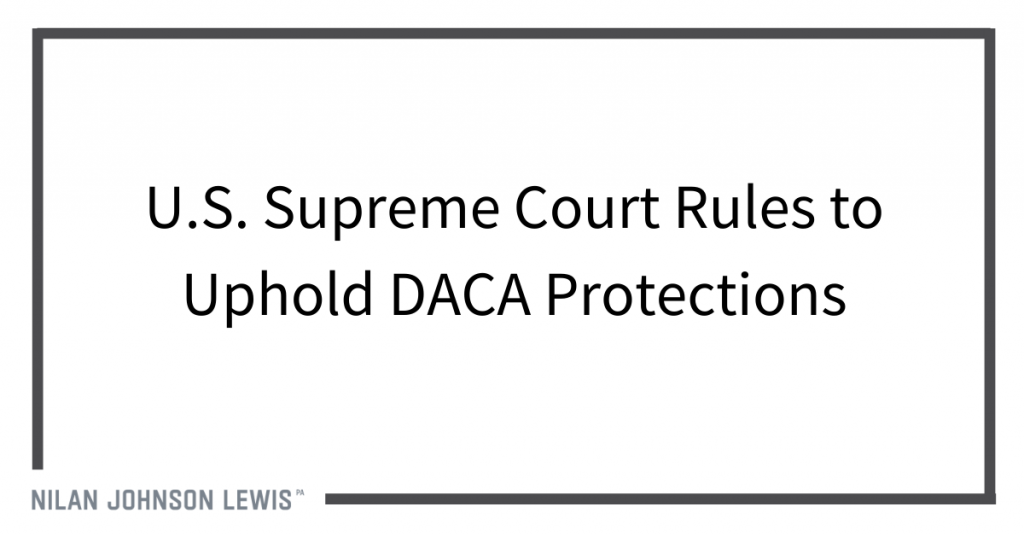 In a 5-4 decision, the U.S. Supreme Court issued today a legal defeat to the Administration’s termination of Deferred Action for Childhood Arrivals (DACA). The program (initially announced in June 2012) allows certain foreign nationals who were brought to the United States as children to request permission to remain in the United States (also known as deferred action) and work for a period of two years if specific requirements are met. An estimated 700,000 beneficiaries have received DACA benefits to date.

Since the program’s inception, there has been a great deal of activity relating to the DACA program, including the decision by the Department of Homeland Security (DHS) to terminate the DACA program in September 2017. In its decision, the DHS severely limited the agency’s acceptance of DACA applications, allowing renewals under certain circumstances and refusing new applications altogether.

The announcement to end DACA in 2017 was met with significant litigation, and the U.S. Supreme Court agreed to hear the appeal regarding DACA in June 2019. In today’s decision, the Court pointed out that the dispute is not about whether DHS may terminate the DACA program, as the Court acknowledges that it may, but rather the procedure by which the agency decided to do so. Indeed, in delivering the opinion of the Court, Chief Justice John Roberts explained, “[w]e do not decide whether DACA or its rescission are sound policies… [w]e address only whether the agency complied with the procedural requirement that it provide a reasoned explanation for its action.”

In short, the Court found that DHS’s decision to terminate the DACA program violated the Administrative Procedures Act (APA). It explained, among other things, that the agency’s additional reasons for terminating the program—offered nine months after the rescission decision—were not adequate.

While we have yet to see how the agency will handle the submission of new DACA applications going forward, today’s decision has already been hailed as an important victory and step forward. At the same time, we are mindful that the Court did not rule on the legality of the DACA program itself, which means the Administration could make another attempt at terminating or restricting DACA again. This continues to raise the issue of a more permanent solution through legislation by Congress for the benefit of not only DACA recipients but also for U.S. employers and communities across the United States. 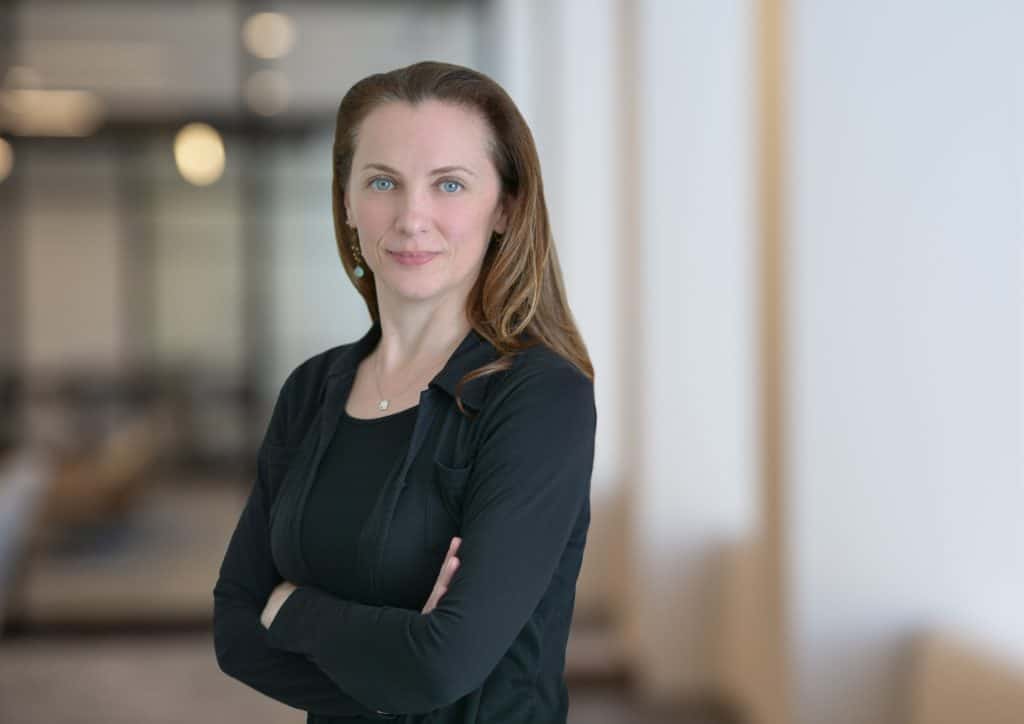