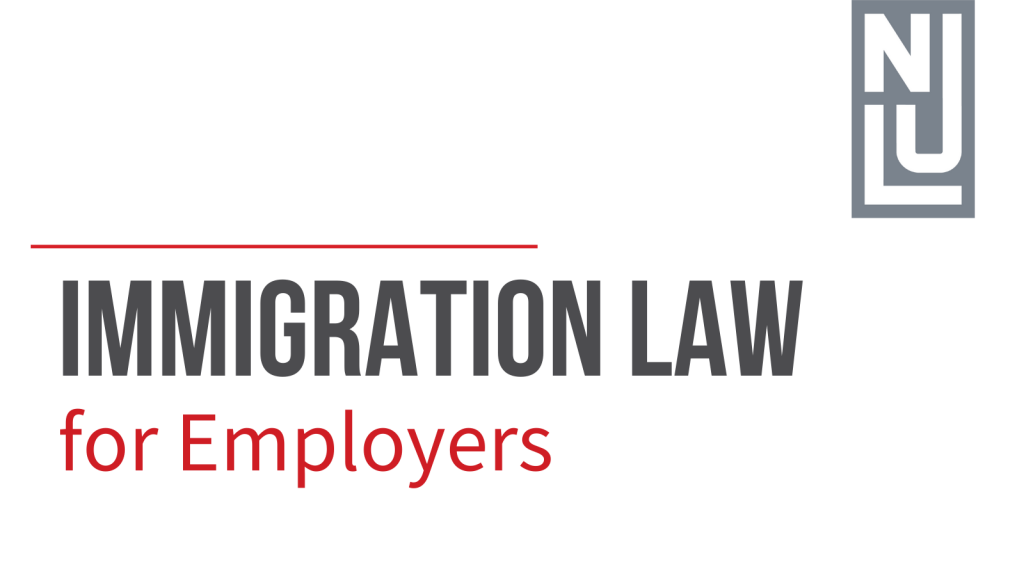 Backlog to the Future: Lingering Questions about the Employment-Based Immigrant Visa Wait Times Under H.R. 1044/S. 386

According to the Congressional Research Service, nearly one million lawfully present foreign workers are currently waiting to receive lawful permanent residence status (green card). This backlog is primarily caused by statutorily imposed numerical limits that cap the number of immigrant visas that can be issued per year along with a per-country ceiling that only allows 7% of the visas to be allocated to individuals born in any one country. The backlogs primarily affect those born in China and India. Such backlogged foreign nationals experience long wait times before they are eligible to obtain permanent residence even when the underlying bases have already been approved. In addition to the hardships foreign nationals face as a result of these backlogs, it’s also adversely impacted the U.S. job market by making it more difficult for U.S. employers to attract highly trained talent uniquely qualified for certain positions.

In an attempt to address this problem, the United States House of Representatives passed H.R. 1044, the Fairness for High-Skilled Immigrants Act. A modified bill, S. 386, was passed by unanimous consent on December 2, 2020, in the United States Senate. As currently drafted, the bills would eliminate the 7% per-country ceiling for all employment-based visa categories by October 1, 2022. However, the bill would not eliminate the numerical cap for immigrant visas that could be issued per year. Instead, it would distribute the backlog across all countries by changing the visa allocation process to be a first-come, first-served process.

There has been a recent effort to attach the legislation to an omnibus spending bill, which would increase the likelihood of its passage. However, there are some significant differences between the two versions of the bills, mostly on the Senate bill:

It is unclear at the moment how the differences in the Senate and House bills will be reconciled. Those in support of eliminating the per-country cap believe it creates a more equitable immigration system. Further, proponents state that under a new system, those who have been subject to the backlog may be able to adjust their status sooner than they could under the current system. Lastly, proponents argue that the bill could allow individuals in high-need industries to adjust their status to lawful permanent residents sooner, allowing such industries to continually attract the highest level of talent.

Opponents of the bill contend that there is a distinct possibility that the elimination of the country-based limits could actually increase the backlog for foreign nationals seeking employment-based visas (not just those from China and India). A report by the Congressional Research Service found that the wait for the Employment-Based First, Second, and Third categories is expected to grow exponentially by 2030. If the per-country caps were eliminated, individuals from every country would be subject to these extremely long wait times. Based on such findings, there is a strong likelihood that this would not reduce the wait times for most Indian and Chinese-born foreign nationals moving forward – it would just increase the wait times for everyone else. Further, opponents of the bill argue that the bill will only benefit employers in a narrow set of industries and decrease the United States workforce’s geographic diversity.

As drafted, this legislation has the potential to impact the permanent residence landscape dramatically. We’ll continue to monitor and assess the situation as it unfolds. Sign up for our immigration updates (you’ll get emails only if there’s something to read about) or contact Jesse Goldfarb or John Medeiros for more information. 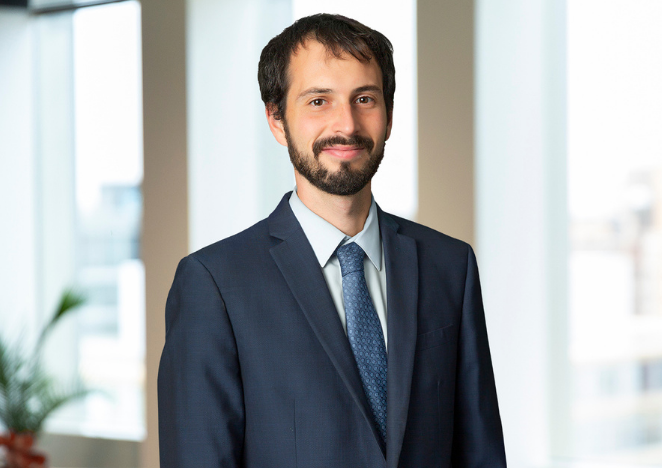