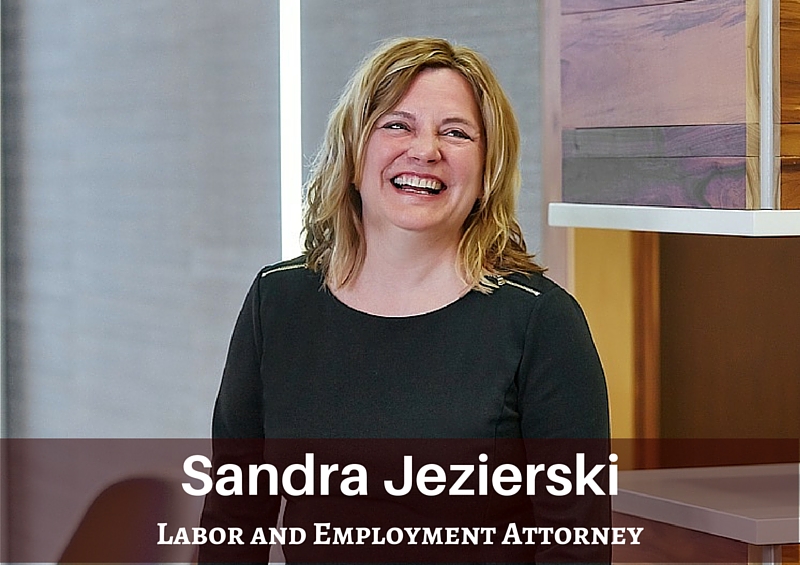 The U.S. Court of Appeals for the Eighth Circuit recently ruled that the Minnesota Drug and Alcohol Testing in the Workplace Act (DATWA) has a multi-state reach and its requirements apply to employees of Minnesota-based employers who work in other states. In Olson v. Push, Inc., the Eighth Circuit ruled that Minnesota’s drug-testing statute encompasses all employers that are located in Minnesota and all employers that conduct business in Minnesota. Thus, even though the Minnesota applicant in Push was applying for a position in West Virginia, the DATWA governed the drug testing procedure. “This case, which has been remanded, is alarming for employers and recruiters, as Minnesota currently holds one of the strictest drug testing statutes in the country, requiring, for example, that applicants or employees be able to undergo a second test and be offered rehabilitation treatment as part of the process,” said Sandra Jezierski, Nilan Johnson Lewis labor and employment attorney who has handled nationwide surveys for employers relating to drug and alcohol testing. “The rules associated with this kind of testing vary greatly from one state to the next, so it’s important for employers to know multiple terrains and which processes may be necessary.” Sandra says staying on top of these matters is a huge undertaking for organizations and recommends enlisting outside counsel who regularly track these and other pre-employment screening issues and can prevent them from penalties for running afoul of state law. To speak with Sandra Jezierski on how employers can better understand various state drug and alcohol testing laws, contact her at sjezierski@nilanjohnson.com or call 612.305.7547. For media inquiries, contact Aaron Berstler at aaron@kohnstamm.com or 651.789.1264. 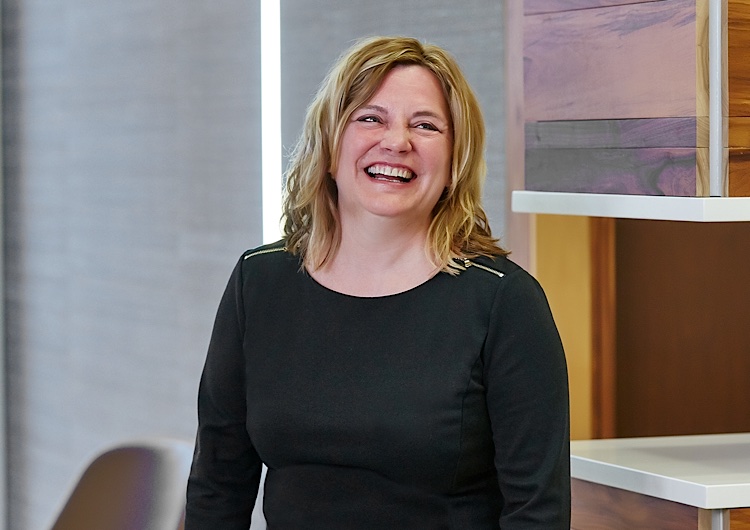