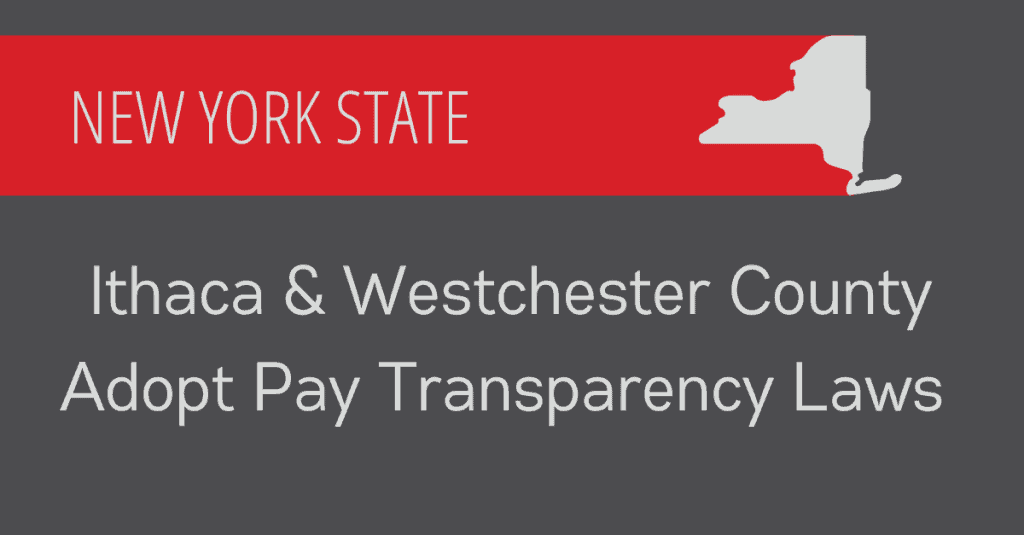 The first to follow suit was the city of Ithaca, which enacted an almost identical pay transparency ordinance to the one passed by New York City. Employers in Ithaca with four or more employees must post the salary ranges for any job posting, including roles for promotion or transfer. Unlike the New York City law, which applies to roles that must or can be performed in New York City, Ithaca’s law is silent on the geographical or jurisdictional scope of the law. Employers should proceed with caution in determining the effect of this law because an employer’s failure to provide this information constitutes unlawful discriminatory practice. Employers must act fast in reviewing their job posting practices, as this law went into effect on September 1, 2022.

Similarly, Westchester County passed pay transparency legislation set to go into effect on November 6, 2022. The Westchester County law requires job postings, including promotions or transfers, to include salary ranges for roles that can be performed, in whole or in part, in Westchester County. The salary ranges can be based on the employer’s good faith belief at the time of the posting. Employers must comply, as violations of the law are subject to the remedies and penalties provided in the Westchester Human Rights Law, which include back pay, front pay, punitive damages, costs, and civil penalties up to and including $250,000 for willful violations. 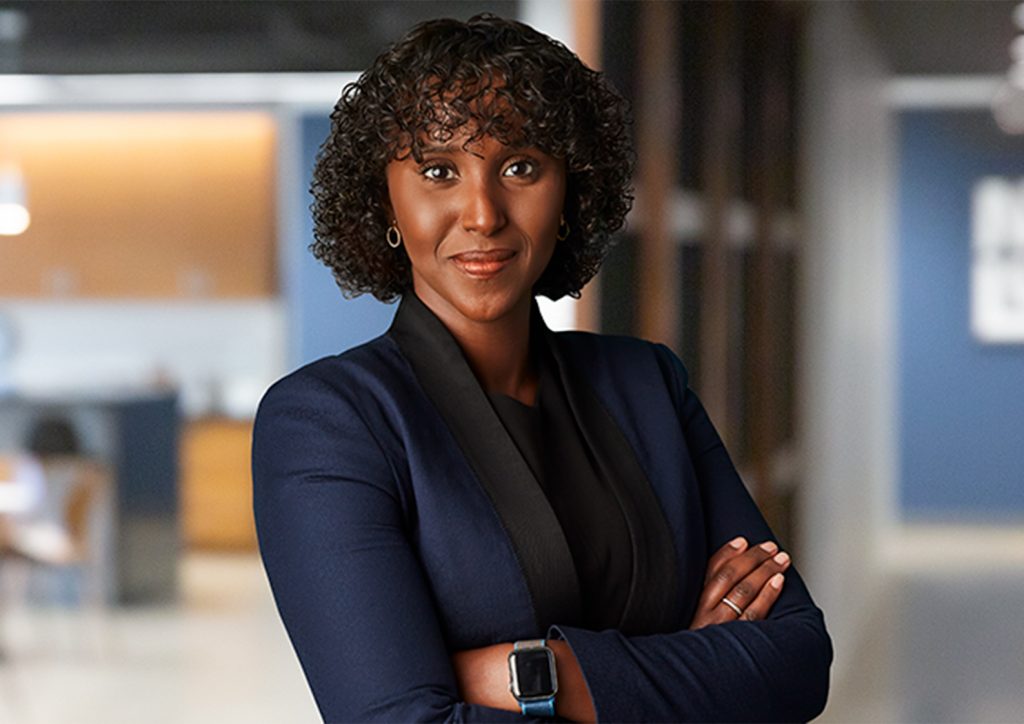