Unlike most intellectual property matters, which are protected by federal law, trade secrets have historically been the domain of states. However, new provisions to the Defend Trade Secrets Act (DTSA) – just signed into law May 11 by President Obama – signal an important change to this landscape. By providing a federal civil action to protect trade secrets, these new provisions, which take effect immediately, create significant new possibilities for the enforceability of employer/employee agreements. Katie Connolly of Nilan Johnson Lewis says that while trade secret claims are likely to remain very similar, this new ability to bring them to federal courts could result in a dramatic increase in federal court litigation over non-competes. “Many non-compete agreements have trade secret obligations in them, and there’s a general belief among litigators that federal courts are a preferable venue to try more complex issues,” said Connolly. She says more options now exist, as passage of the new DTSA provisions supplement rather than replace the State Uniform Secret Act, allowing parties to sue under one or the other, or even both. “I’d expect that, with this change, more companies will try to protect their intellectual property from employees’ misuse through trade-secrets claims rather than patent or copyright infringement terms.” To discuss how these new DTSA provisions may affect non-compete enforcement litigation, reach Katie Connolly at kconnolly@nilanjohnson.com or 612.305.7546. Media inquiries can be directed to Aaron Berstler at aaron@kohnstamm.com or 651.789.1264. 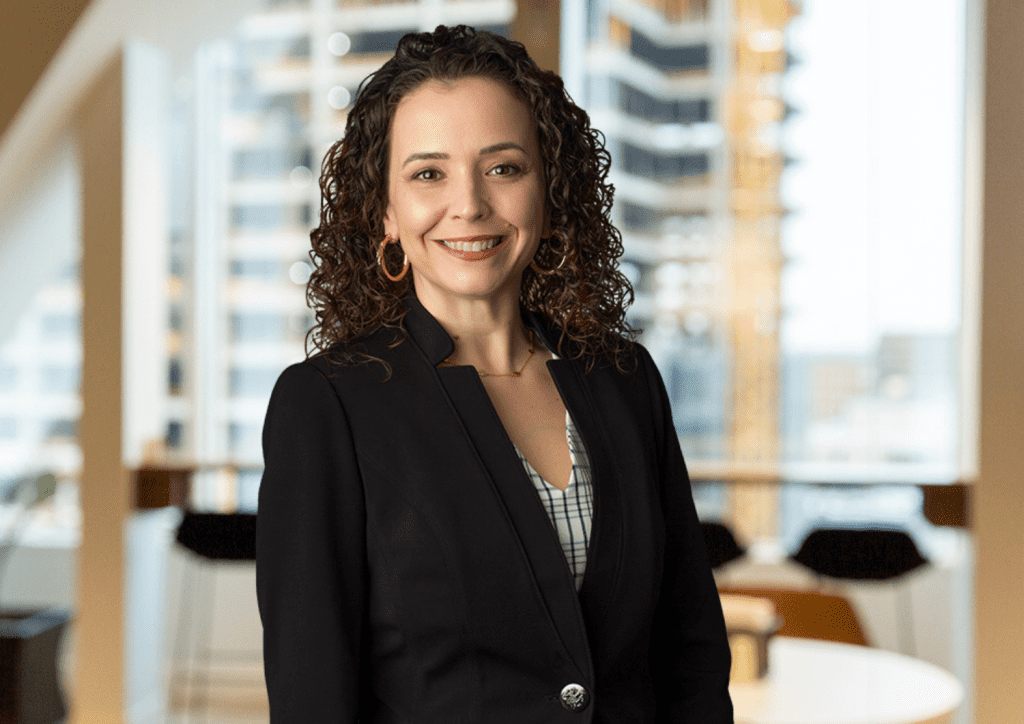