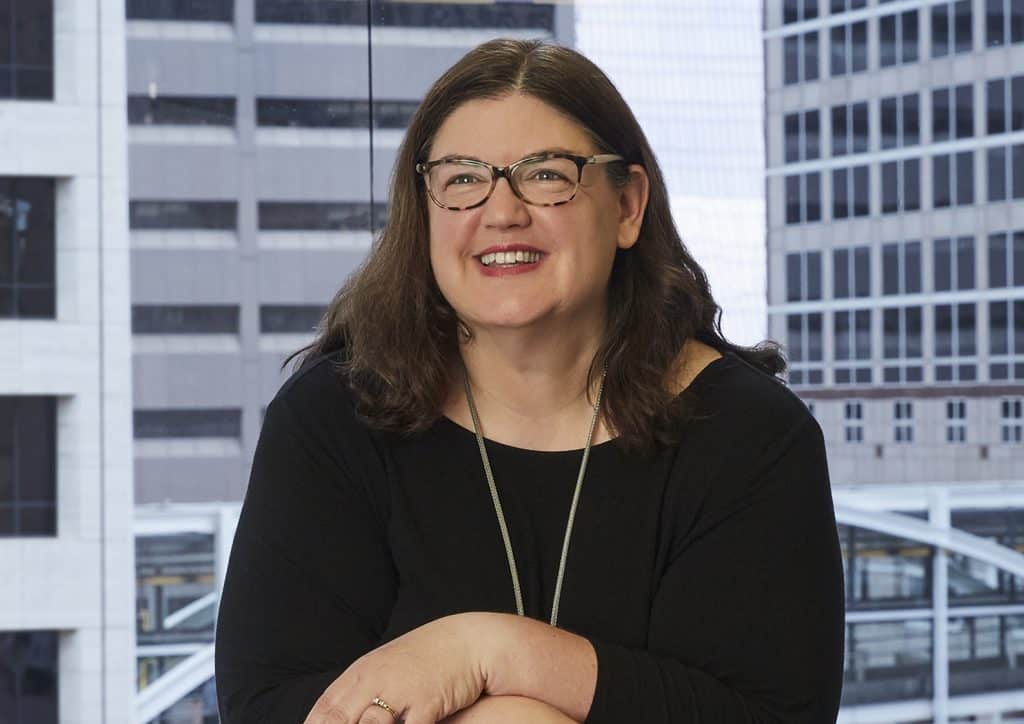 Courtney brings value to every step of the litigation process. She thrives on digging into the facts of a case, investigating claims through witness interviews and document analysis, and then translating that data into a coherent story for trial. She also uses these skills as knowledge management and information research counsel for the firm.

Courtney’s clients describe her as efficient, organized, level-headed, and always having their best interests in mind. She is responsive and an excellent team leader and has been a key player on many national-level trial teams. She is licensed to practice in Minnesota, North Dakota and Wisconsin, and serves clients in all three states.

When not digging into a set of facts, you can find Courtney supporting her two daughters in their many activities, especially marching band, music and theater. Courtney is passionate about education and has devoted time to several non-profit organizations over the course of her career, including the Minnesota Urban Debate League, the MCPASD Education Foundation, the Middleton Good Neighbor Festival and the Middleton Public Library.