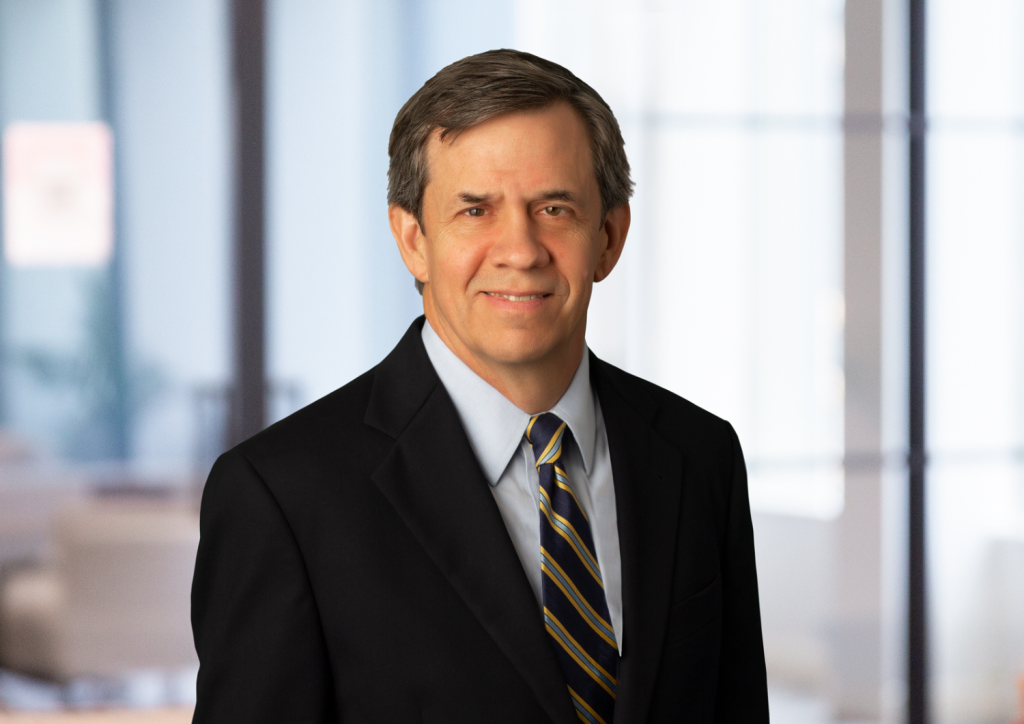 Having practiced law for over 30 years, Doug is a highly skilled business litigator with experience in a variety of industries. He has worked extensively on shareholder and partnership disputes, fraud, breach of fiduciary duty, and business competition cases.  These cases have been litigated in state and federal court (including bankruptcy court) and in arbitration proceedings. He has represented businesses and individuals in cases involving the health care, financial services, retail, agriculture and professional services industries, among others.  Doug has often been chosen to represent local law firms or fellow lawyers in disputes, reflecting his strong reputation in the Twin Cities legal community.  For years, he has been heavily involved with local bar organizations, including serving as President of the Minnesota Chapter of the Federal Bar Association and as Chair of the Civil Litigation Section of the Minnesota State Bar Association.  Based in part on this experience and involvement with Minnesota courts, Doug often acts as local counsel to a variety of national firms.

Doug thrives on the variety of his cases and has a large capacity to quickly learn new industries. In the court room, he is not only known for his intellectual heavy lifting, but he is also adept at distilling the complexities of a case into an easily understood package for a judge or jury.

When not counseling or representing clients, Doug can be found at his cabin, attending a Twins game, biking, playing tennis, reading, and spending time with his family.