Last week, the U.S. Department of Justice and Facebook settled a U.S. worker discrimination lawsuit involving the recruitment practices of the social media giant in its sponsorship of foreign workers for permanent residence. At the same time, the U.S. Department of Labor entered into a separate agreement with Facebook that will require the company to conduct additional recruitment steps and agree to additional agency oversight in the permanent residence process. In total, the company agreed to pay penalties of over $14.25 million.

This article explains the impact of those agreements on the permanent labor certification process for other employers in the United States.

In order to appreciate the impact of these settlements, it helps to understand the permanent residence process. Essentially, the PERM—or Program Electronic Review Management—requires the employer to show that it is unable to find a qualified, willing, able, and available U.S. worker for a position before sponsoring a foreign-born worker to work permanently in that position. Specifically, the PERM program requires an attestation from the employer that

(1) it will pay its foreign workers least 100% of the prevailing wage for the position it offers, and

(2) it will recruit and make the position available to all qualified, willing, able, and available U.S. workers.

In light of the Facebook settlements, employers should consider several recruitment practices when conducting PERM applications moving forward. Below are a few of the primary considerations.

While it is too early to analyze the ramifications of this settlement fully, the settlement itself serves as an important reminder that there are many pitfalls to be aware of in the PERM process. It is also important to note that it is insufficient to merely follow recruitment regulations set forth by the DOL. Rather, employers must also conduct recruitment in good faith to avoid any inference of discrimination.

Our immigration team is well versed in PERM practices, and we are happy to work with all employers who have questions on how to comply with the various PERM requirements. Do not hesitate to contact Nilan Johnson Lewis if you have any questions. 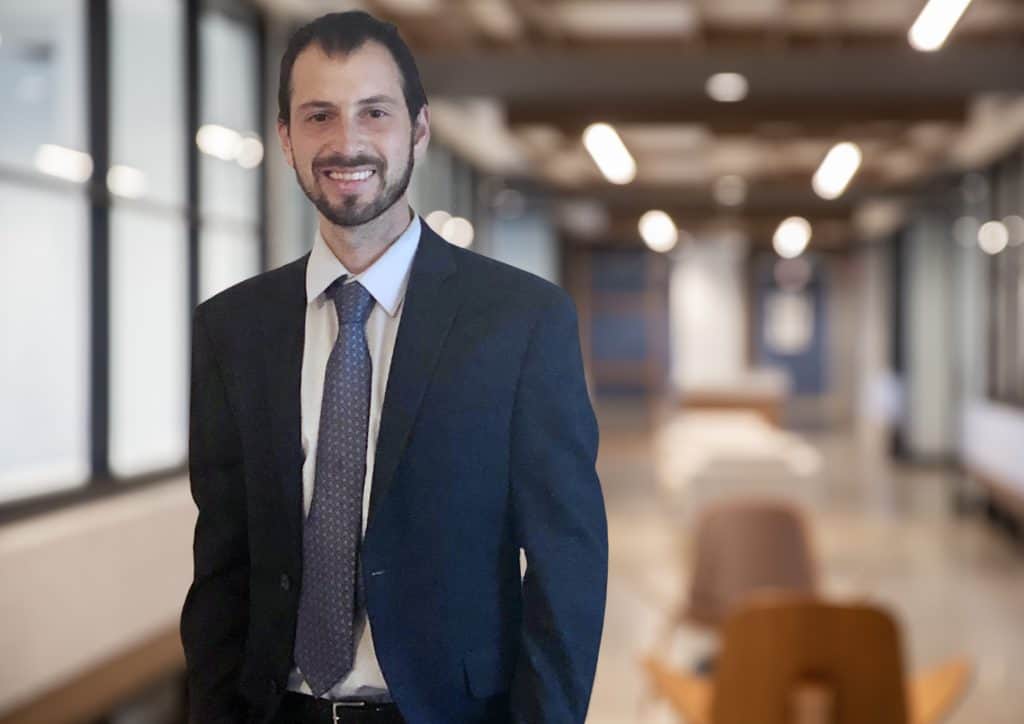