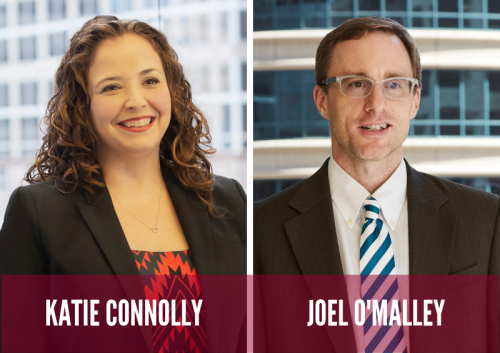 In reaction to the recent proliferation of non-compete agreements, courts and legislatures are increasingly trying to find ways to limit their use. The latest attempt is at the federal congressional level. This week, Florida Senator Marco Rubio introduced the “Freedom to Compete Act” aimed at prohibiting non-compete agreements for lower wage workers. The Act would amend the Fair Labor Standards Act to ban non-competes for most non-exempt workers.