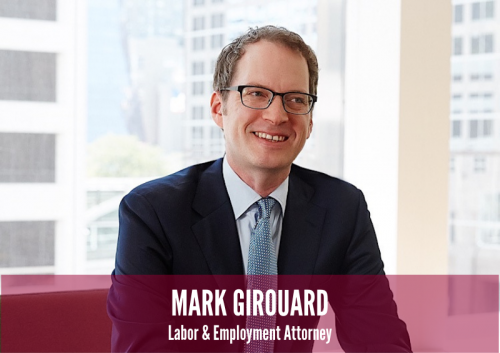 The 7th Circuit Court of Appeals ruled on January 23, 2019, that assertions of age discrimination arising from facially neutral hiring policies can be brought only by a company’s employees, not by job applicants. In Kleber v. CareFusion Corporation, the court agreed with recent rulings by other courts – most recently the 11th Circuit Court of Appeals in Villareal v. R.J. Tobacco Co. – holding that under the federal Age Discrimination in Employment Act (ADEA), only employees can state a claim that a company’s actions or policies resulted in an unlawful “disparate impact” due to age.