On appeal, Spectrum argued that the district court lacked authority to impose a fine against it for violations of section 15(b) of the CPSA because the government’s suit was barred by the statute of limitations on civil penalty enforcement.  Section 15(b) of the CPSA requires manufacturers, retailers, and distributors to self-report information to the CPSC that reasonably supports a conclusion that a consumer product has a defect that may create a “substantial product hazard” or an unreasonable risk of serious injury or death.  Spectrum’s position has been that the statute of limitations started to run when it first learned of a potential defect in May 2009 and failed to timely report it at that time.

In a concurring opinion, Circuit Judge Daniel Anthony Manion wrote that Spectrum kept receiving complaints right up until the filing of its report, and that each subsequent complaint triggered the reporting obligation again – thereby extending any accrual of the limitations period.

For inquiries regarding this issue, please contact DJ Warden or Brandie Morgenroth. 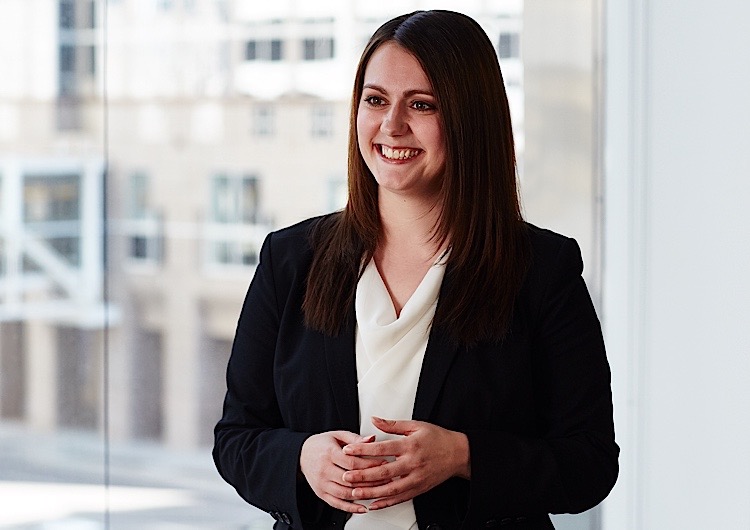