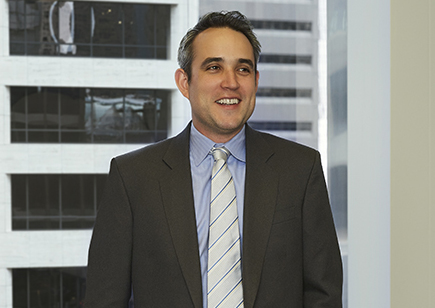 Did the California Supreme Court Instantly Poison the Gig Economy?

On April 30, 2018, the California Supreme Court issued a ruling in Dynamex Operations West, Inc. v Superior Court that will make classification of workers more complex and threaten the gig economy business model. The Court ruled that employers must now rely on the standard commonly referred to as the “ABC” test in order to determine whether workers are employees or independent contractors. But the ABC test is notoriously more difficult to satisfy than its predecessor. Further, the ruling applies only with respect to wage-and-hour issues regulated by California’s Industrial Wage Orders. According to Nilan Johnson Lewis attorney Pablo Orozco, the firm’s resident contingent workforce specialist who works with HR leaders on employee classification, the ruling “leaves employers in a difficult position because, in addition to making independent contractor status more difficult to justify, some of their workers will be subject to a dual classification.” Those workers will be properly classified as contractors with respect to certain aspects of their work and as employees with respect to others. The ruling will lead to costly challenges for companies that rely on contractors, and it stands in stark contrast GrubHub v Lawson where, following a bench trial, the court found that delivery drivers were properly classified as contractors. Orozco advises employers to use arbitration agreements at the time of hiring or contracting a position and to stay apprised of any legislative changes in California resulting from this ruling. The ruling also takes the legs out from recent legislative movement on providing portable benefits for contingent workers as most people will have to be classified as employees. For more information about independent contractors, contact Pablo Orozco, who is bar certified in California, at 612.305.7229 or porozco@nilanjohnson.com.