MINNEAPOLIS, Minn. (January 26, 2016) – With the election of two shareholders to the board of directors, the leadership team at Nilan Johnson Lewis is now majority female. The Minneapolis-based law firm elected shareholders Susan Kratz and Christy Mennen to join fellow shareholders Sheila Kerwin, founder Brian Johnson, and current president Stephen Warch to serve on the board.

Having a female majority is not a new concept to the progressive firm. Over the last several years, Nilan Johnson Lewis has, at one time or another, had a female majority of lawyers, associates, or shareholders.

The firm’s numbers are in stark contrast with national percentages of female attorneys and partners. The Law360 2015 Glass Ceiling Report, which surveys 308 U.S. law firms, reported that only 33.5 percent of attorneys in surveyed firms are female and just 20 percent hold partnership roles. In addition, while Law360 and groups like the National Association of Law Placement (NALP) do not track gender ratios for law firm boards, only 17.9 percent of board seats among businesses in general are held by women, according to the 2015 Fortune 1000 index.

Nilan Johnson Lewis attributes its high female representation to its commitment to retaining exceptional talent. And the effort shows. In 2015, the firm was recognized in Law360 as one of the top law firms for female attorneys and female partners—listed 16th on its Glass Ceiling Report of the top 100 firms for female attorneys and 6th on its Ceiling Smashers Report of the top 25 law firms for female partners. These recognitions came on the heels of the announcement that Nilan Johnson Lewis promoted three women attorneys to shareholder within 12 months of them being on maternity leave. In addition, the firm was named one of the Best Law Firms for Women in NAFE Magazine in 2011 and won the Minnesota Women Lawyers’ Leadership Award in 2010.

“We value diversity and talent at our firm, and there’s little doubt that achieving our mission requires continued attention, creativity, and dedication of time and resources,” says Stephen Warch, president of Nilan Johnson Lewis. “But the payoff is huge, as we’ve been able to retain phenomenal lawyers who make a huge impact on our service to clients.” 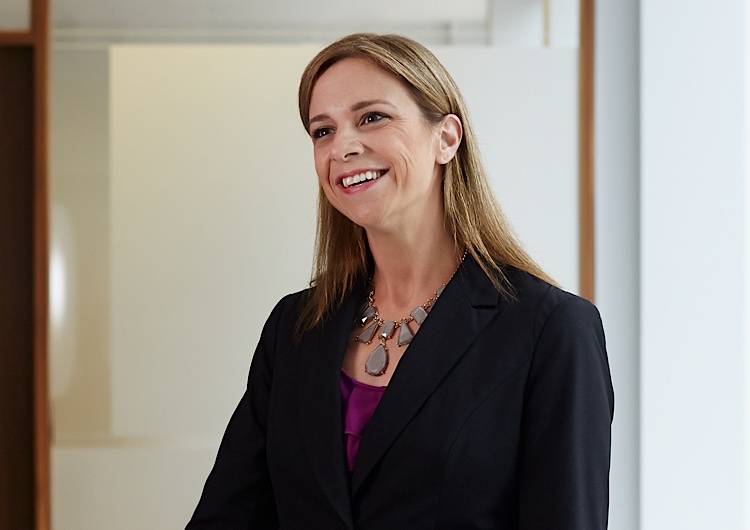 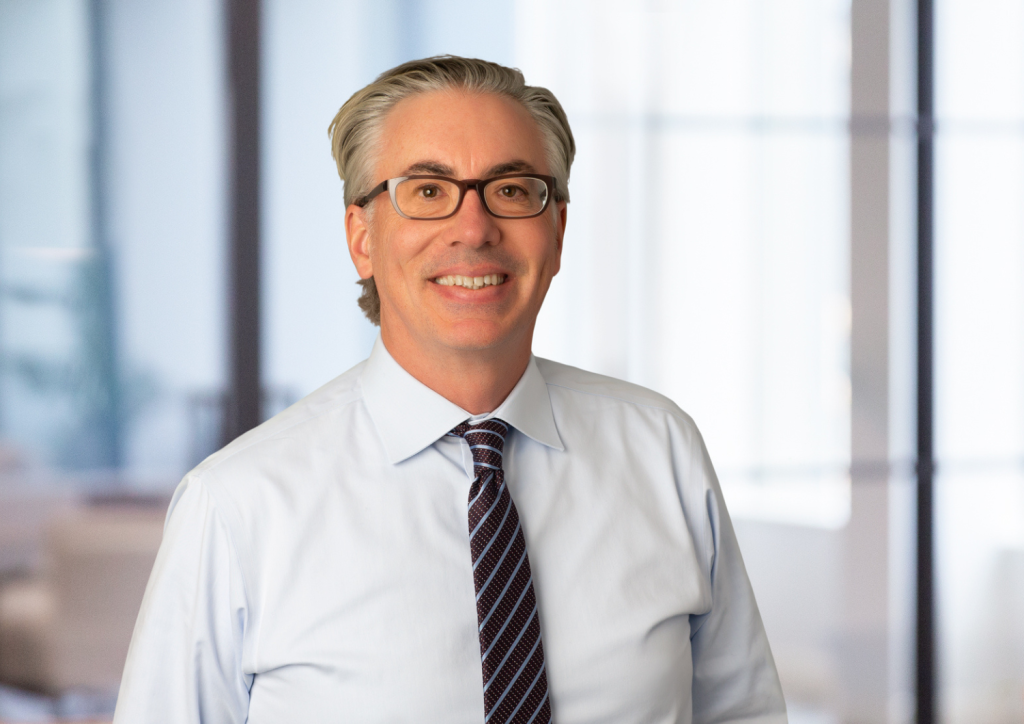