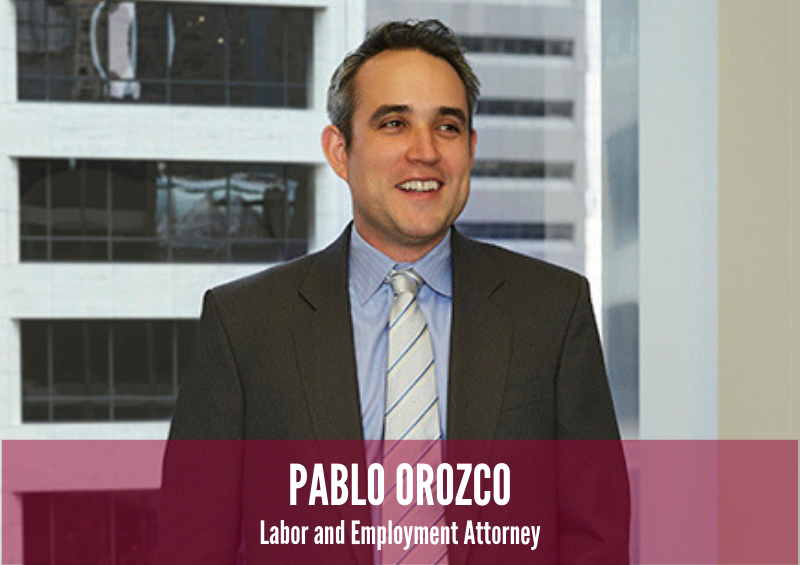 Labor and employment attorney Pablo Orozco outlines the Jan-Pro decision and what it means for employers.

On Thursday, May 2, the Ninth Circuit issued a significant decision holding that the California Supreme Court’s recent Dynamex ruling applies retroactively. Recall that in Dynamex, California’s highest court rejected a multi-factor balancing test that courts had long used to determine whether a worker is properly classified as an independent contractor. In its stead, the Dynamex court adopted the much more stringent “ABC test,” which requires companies to show:

The Ninth Circuit’s ruling in Vazquez v. Jan-Pro Franchising International means companies may now face significant liability based on workers who, though properly classified under the previous test, cannot meet the ABC test. This is particularly problematic because, per the Ninth Circuit’s guidance in Vazquez, Prong B should be interpreted broadly. Accordingly, it will be difficult for companies to show their independent contractors do work outside their usual course of business.

This decision confirms that companies relying heavily on independent contractors, staffing agencies, or franchisees should closely analyze their workforce to determine whether or how the relocation of duties can reduce the risk of costly litigation.

To speak with Pablo Orozco on worker classification, contact him via email or call 612.305.7729.