The Supreme Court decided this month that a Vermont law requiring health insurers and other entities to provide regular reports to the state—including health insurance claims and enrollment—impermissibly interferes with the uniform recordkeeping scheme established by ERISA and is therefore preempted. Nilan Johnson Lewis attorney Bill Hittler, who has been defending ERISA life, health, and disability benefit claims for nearly 25 years, says the March 1 ruling in Gobeille v. Liberty Mutual Ins. Co. is significant for two reasons. First, the quashed law, referred to as an “all-payer claims database,” is also present in 17 other states, including Minnesota, and will apply to all states, regardless of whether different states have statutes with different language in them. Secondly, the High Court’s opinion departs from its usual narrowly constructed language by broadly barring other state governments from requiring health insurers to report or disclose health care data that may duplicate or intrude on ERISA rules. “The court’s opinion was grounded in the fact that employee benefit plans incur significant costs and liability by being subject to state rules,” said Hittler.

To reach Bill Hittler about a single state’s interest in this rule and how health care data sharing practices are likely to change, contact Bill via email or at 612.305.7559. For media inquiries, contact Aaron Berstler at 651.789.1264 or aaron@kohnstamm.com. 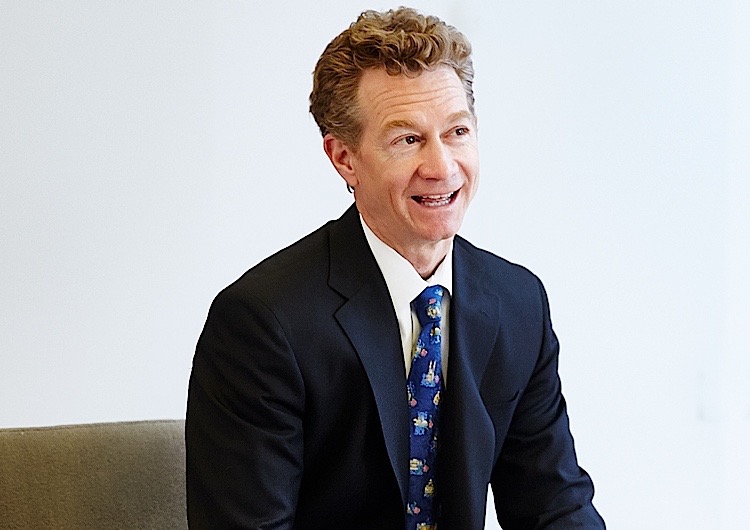