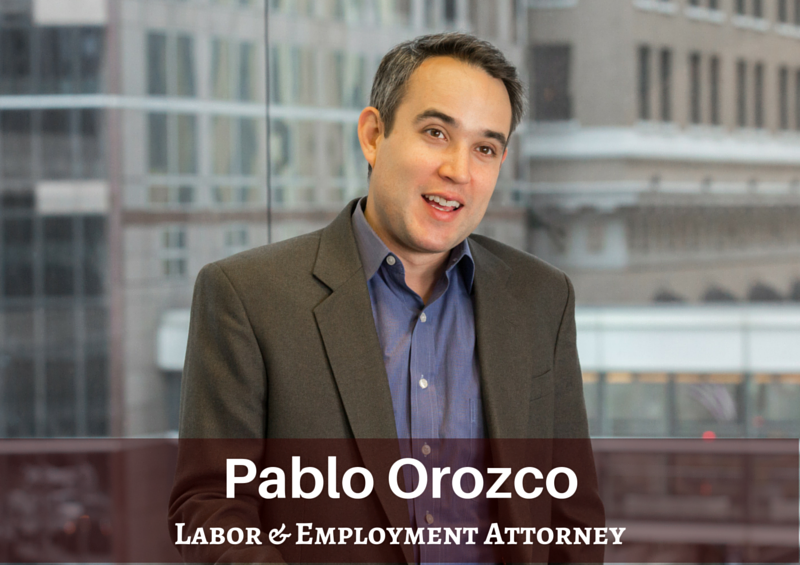 Is the use of representative evidence – or in legal parlance, evidence that requires the trier of fact to infer from group-wide trends facts applicable only to specific individuals – necessarily inconsistent with the predominance requirement of Rule 23(b)(3)? No, ruled the Supreme Court in its March 22, much-anticipated decision in Bouaphakeo v. Tyson Foods, 577 U.S. — (2016), which involved allegations that Tyson Foods’ failure to compensate a class of employees for time spent donning and doffing protective gear denied those workers proper overtime compensation as required by the FLSA and the Iowa Payment Collection Law. Writing for a six-member majority in the decision to uphold class certification, Justice Kennedy reasoned that the permissibility of representative evidence “turns not on the form a proceeding takes . . . but on the degree to which the evidence is reliable on proving or disproving the elements of the relevant cause of action.” Accordingly, plaintiffs can show representative evidence is consistent with the predominance requirement by “showing that each class member could have relied on that sample to establish liability if he or she had brought an individual action.” Nilan Johnson Lewis labor and employment attorney Pablo Orozco says one of the major takeaways from the SCOTUS ruling might be what wasn’t decided more so than what was, as the high court also declined to consider the related, but equally important question, of whether representative evidence impermissibly allows employees who weren’t harmed to form part of the class and to receive a part of the award. In his brief concurrence, Chief Justice Roberts expressed skepticism that the parties or the trial court could fashion an award distribution mechanism that could prevent undue windfalls to uninjured employees. “Although decidedly not the pro-employer decision many companies had predicted, the ruling leaves companies with various avenues to challenge plaintiffs’ use of representative evidence,” said Orozco.

To speak with Pablo Orozco about the new ruling, contact him via email at porozco@nilanjohnson.com or call 612.305.7729. For media inquiries, contact Aaron Berstler at 651.789.1264 or aaron@kohnstamm.com.