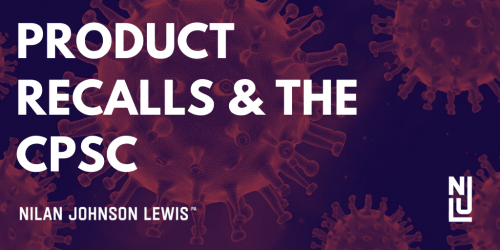 In response to the global pandemic and disruptions to supply chains, the Consumer Product Safety Commission (CPSC) has alerted consumers for the past few weeks that recall remedies might be unavailable or otherwise delayed. 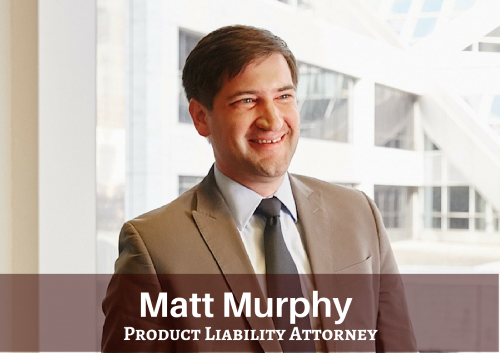 On April 13, 2017, the CPSC announced that Viking Range LLC had agreed to pay a $4.65 million civil penalty, settling charges that it failed to timely report a product defect that could create a substantial hazard or an unreasonable risk of injury.