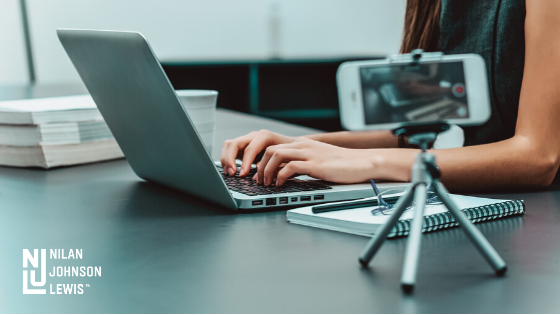 As life has been upended by COVID-19, we are quickly adapting to an intensified “on-line” world. Among other uncertainties, we have been thrown into a swirl of technological challenges surrounding the practice of law. To ease the pain, NJL litigator, John Wackman has recently spent three days in a remote deposition and shares some tips below about his experience.

If anyone has any questions about the above, please don’t hesitate to contact John Wackman. While a little odd (like most things these days), the deposition was fairly uneventful from a process perspective. 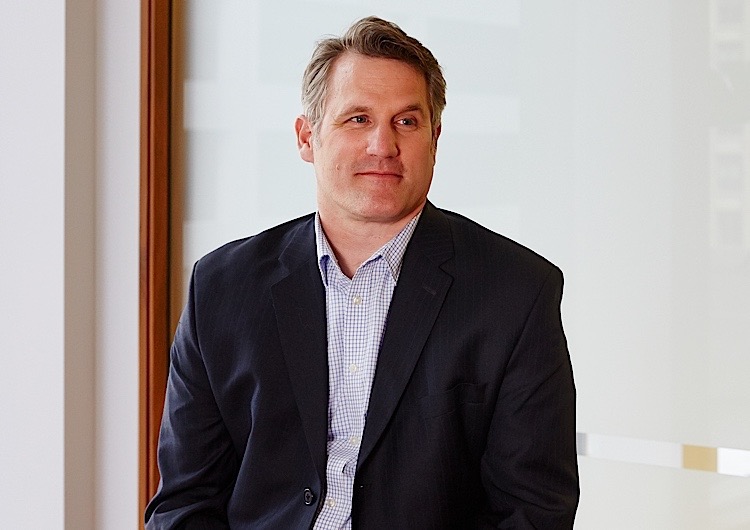