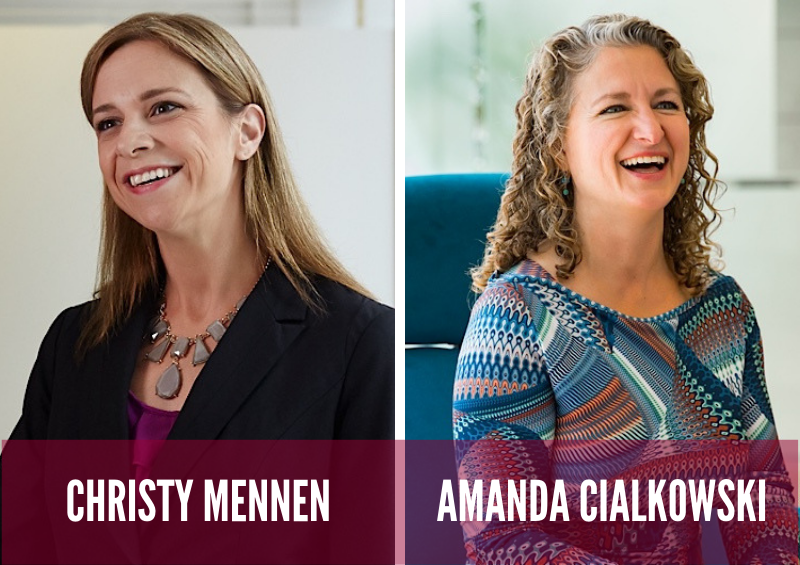 She’s Been Working (And Winning) on the Railroad

In 1908, Congress enacted the Federal Employers Liability Act (FELA) to protect and compensate railroad employees injured on the job. While the railroad industry and overall employee protections (workers compensation, etc.) have evolved over the last century, FELA has remained intact, offering plaintiffs lenient thresholds that have rendered a challenging environment when defending FELA cases. While these cases are often handled by male-dominated teams, over the past few years, women at Nilan Johnson Lewis (NJL) have shaken up the traditional FELA landscape, garnishing an undefeated string of defense wins. In the most recent case, Velasco v CP Rail, the jury awarded the plaintiff less than 1 percent of damages ($33,000 of nearly $4 million) sought. Two other cases within the past three years, Baumberger v Dakota, Minnesota & Eastern Railroad and Bluhm v Soo Line Railroad Company, resulted in complete defense verdicts.

Denise Reuter, Manager of Litigation Risk, Casualty Management – US at Canadian Pacific, advises that the complexity of these cases cannot be overstated; “they often involve theories of negligence as well as statutory law, federal regulations and other alleged violations all of which may be subject to pre-emption by federal law. The ability to educate the jury on the true nature of the dispute is critical in keeping them focused on key issues.” NJL Shareholder Amanda Cialkowski says the team’s instructive rather than argumentative approach has been key to outdueling plaintiff attorneys who have tried FELA cases for decades, sometimes exclusively. “By teaching the jury about the specifics of the case, we are able to break down the common stereotypes about FELA cases and the railroad industry and focus on the facts,” says Cialkowski. “We have seen our approach help certain jurors become persuasive advocates for our cases once they head into deliberation.” Christy Mennen, also an NJL shareholder on the FELA team, adds, “the opposition often tries to play up traditional biases against ‘big railroad’ and their lack of concern for others’ safety, and I think that ploy is a lot harder when the gender dynamics change and there is a woman –  perhaps a mother – sitting opposite of them at the counsel table.” Both attorneys say that FELA cases are going to remain a common area of risk for railroads, and companies need to start thinking about creative ways to deal with these long-time lawsuits. To speak with the attorneys about FELA and trial cases, contact Amanda Cialkowski at or 612.305.7538 and Christy Mennen at or 612.305.7520. 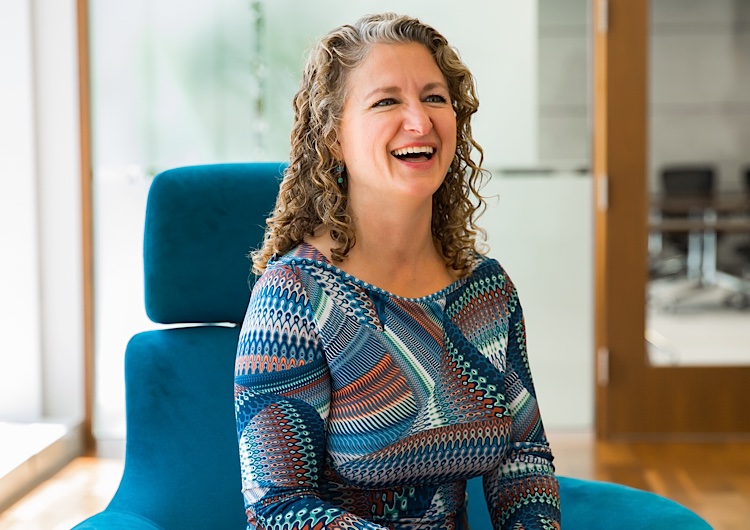