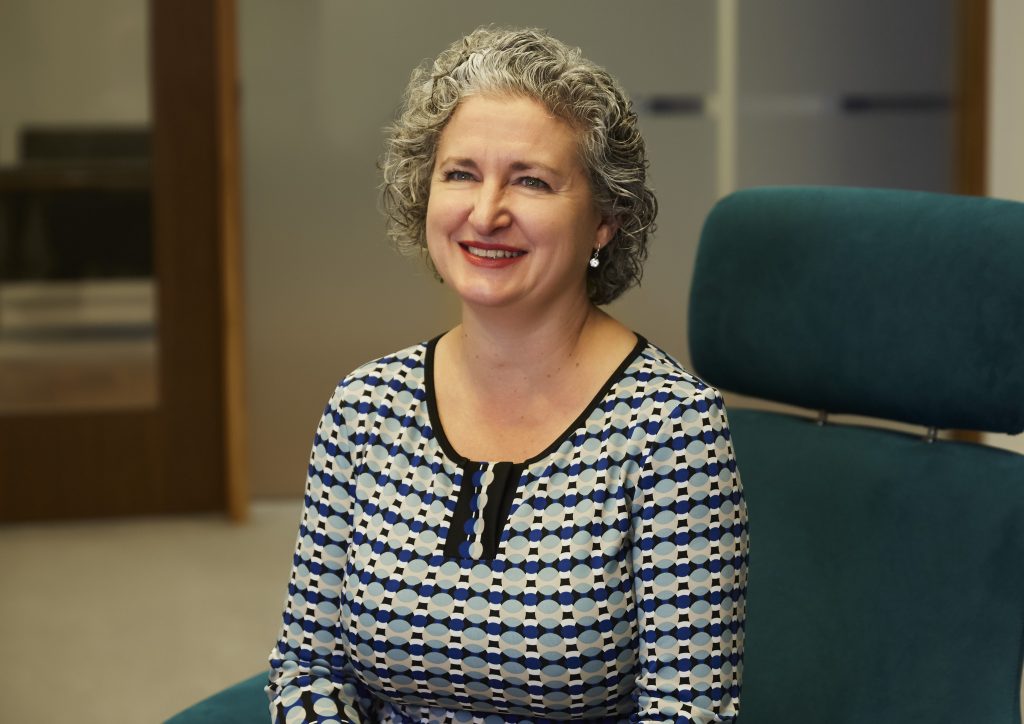 Amanda is a thoughtful and accomplished trial attorney and mediator. Her depth of experience in complex litigation and before juries has honed her ability to identify and explain key issues. Her skills in the courtroom have earned her a sought-after reputation when a case goes to trial. She has tried multiple cases to defense verdicts in both state and federal courts. Moreover, her ability to see the strengths and weaknesses of both sides and explain the risks of litigation coupled with her interpersonal skills, aid her work as a mediator.

Her success in the courtroom is partly due to her ability to explain a difficult set of facts to a jury in a way that makes them understand the client’s position. Amanda loves being able to dig into the details of a case and learn the industry or science behind the issue at hand to better arm her defense. Not only is she thorough and insightful, but Amanda is sensitive to balancing client’s business interests with the goals of litigation.

In her spare time, Amanda loves reading and spending time outdoors hiking, walking, gardening, or spending time with her husband and daughters.

U.S. District Court for the District of Minnesota